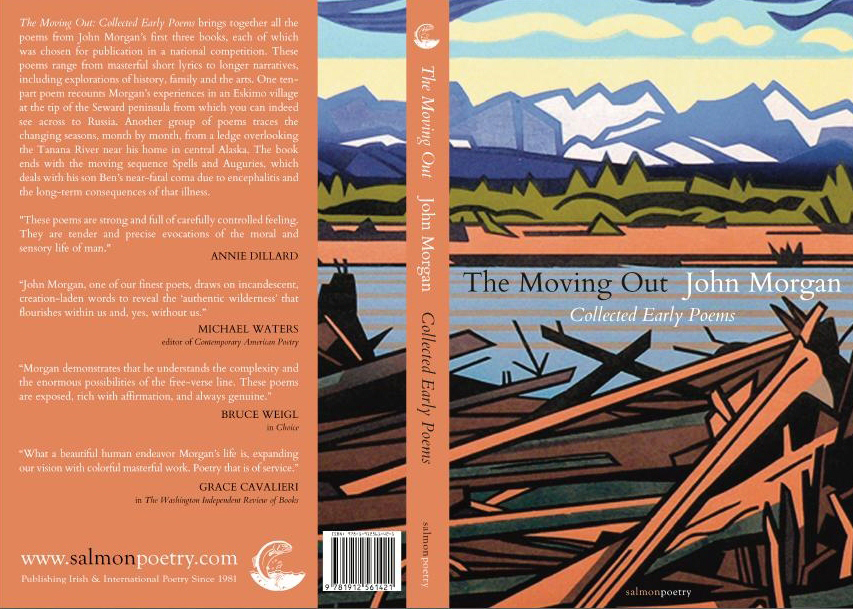 1) Printmaking and Drawing Professor David Mollett’s print, “Tanana Logjam,” is the cover for a recently published book of poetry by John Morgan called “The Moving Out: Collected Early Poems.” The work reflects on Morgan’s experience in Alaska. Find it on Amazon here.

3) Chinonye Chukwu became the first black woman to be awarded the Sundance Film Festival’s Grand Jury Prize for her U.S. Dramatic entry for her film “Clemency.’ Next she will be directing the new Black Panther film. Her first feature film was produced by the department at UAF.